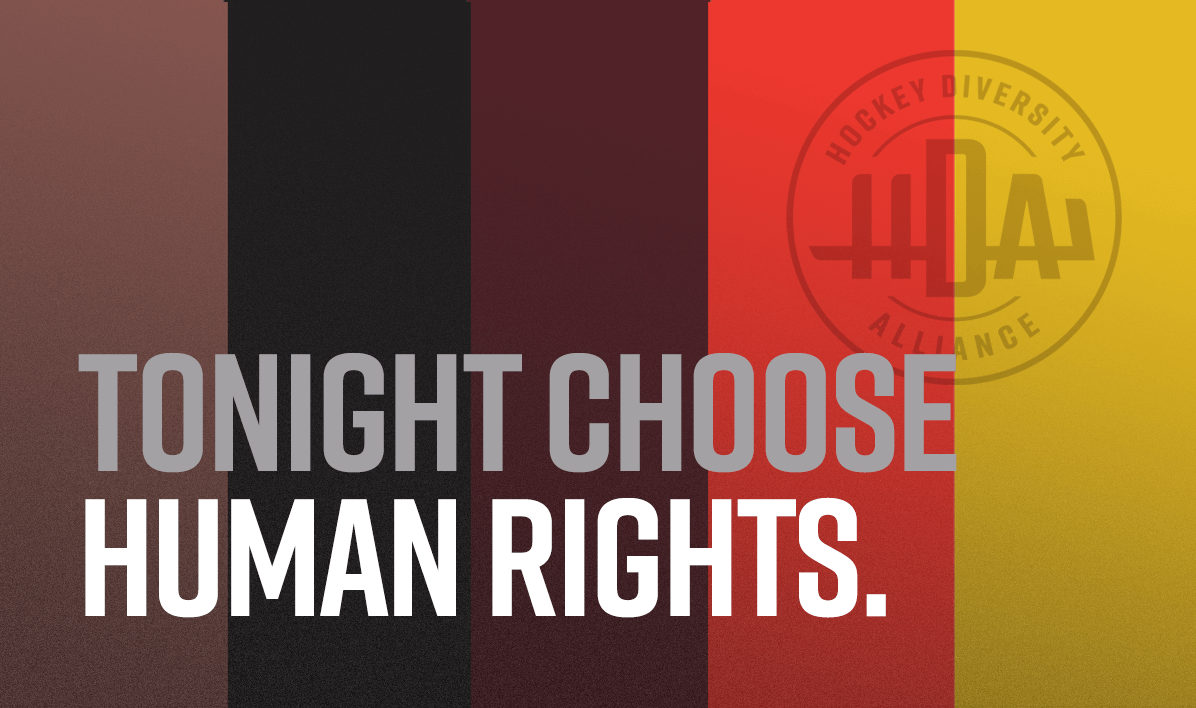 “The Hockey Diversity Alliance is deeply saddened by the Jacob Blake shooting – yet another example of police brutality against Black Americans that continues to go unabated and unaddressed in the communities where NHL teams play.

Earlier today, the HDA formally requested that Commissioner Bettman and the NHL suspend all playoff games today to allow players and fans to reflect on what happened and to send a message that human rights must take priority over sport.

Since forming in June 2020, the HDA has sought partnerships with the NHL and minor hockey leagues throughout Canada and the United States. We asked the NHL to sign the HDA Pledge which includes commitments to funding grassroots programs for BIPOC youth, funding impactful social justice initiatives, anti-racism education, targets for hiring and promoting Black individuals and businesses, and rule changes to make the culture of the game more inclusive.

We hope to be in a position to announce an agreement in respect of the Pledge commitments before the end of the playoffs.”